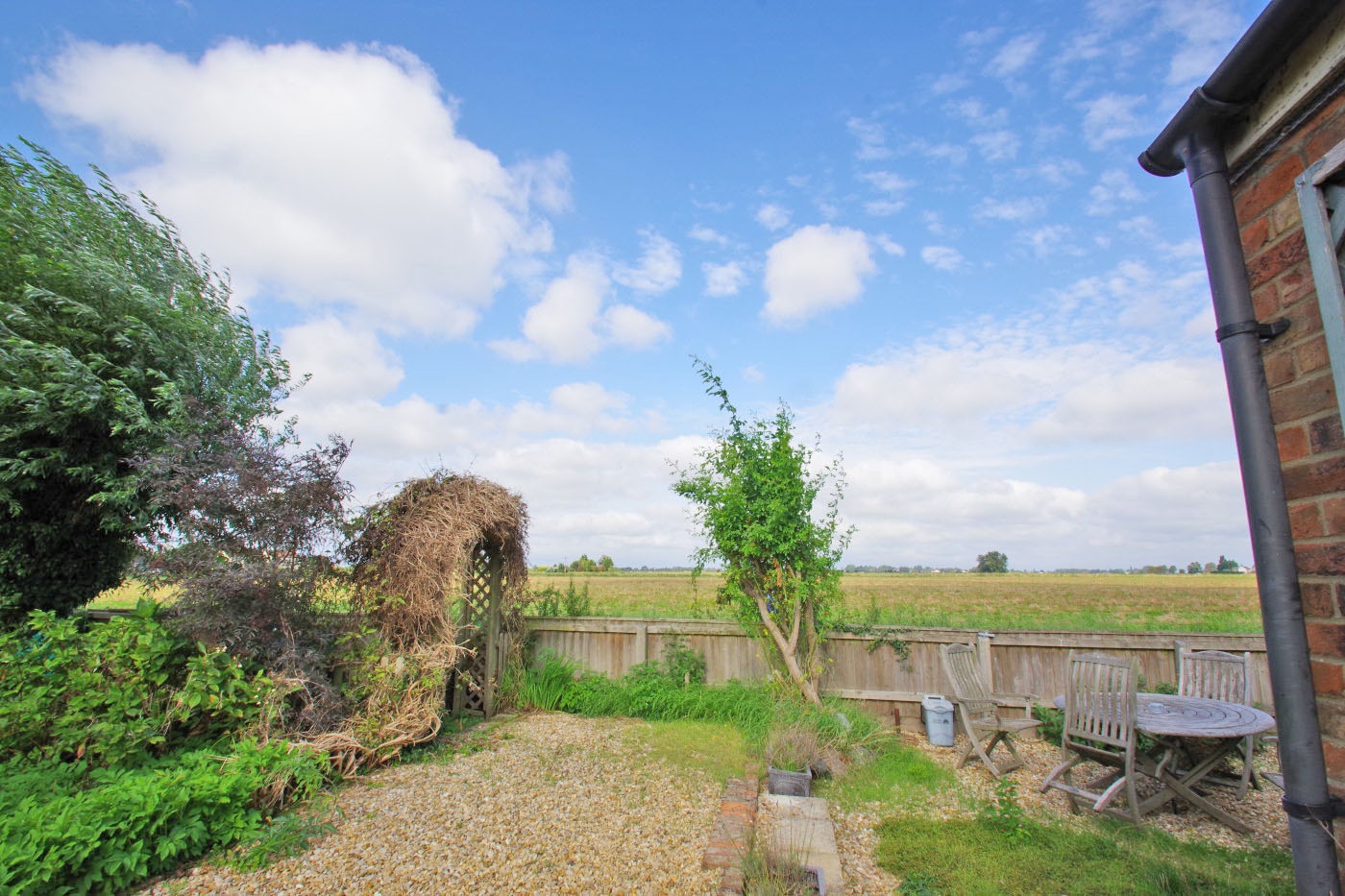 I’ve seen people do the ‘We Bought A House’ post and I thought I’d switch it up a bit a do a ‘We’re Buying A House’ instead! I had originally planned to do the first, but I feel like so much has happened during our process, it would just be a never-ending post. So with this one, I'll be summarising our experience as a whole and eventually, in time, I'll write separate post's relating to different stages in more detail.


Now, as we haven't actually completed yet, I am slightly sceptical about writing this post, but I’ll just be keeping my fingers crossed that nothing goes wrong from now until we complete. I don’t want to overload this post with too much information, but I have kept A LOT of notes throughout the process, and as sad as it may sound, I've kept a dairy of as many daily updates as I could. Two reasons for that; one is for myself to look back on, and the other is to possibly share the experience with you guys, so you can get an understanding of exactly what happens when you're buying a property. If that is something you want to see, please do let me know as I am always slightly wary of over-sharing or boring people LOL.

THE PLAN…
Last year Terry and I decided we were going to start saving for a deposit. We had no set plan and last year’s savings consisted of the odd bits here and there and by the end of the year we hadn’t really saved that much. Terry decided we should sacrifice a holiday in 2018 and instead we’d focus on saving and put as much as we could both afford into the saving account. I have to say, I wasn’t too keen on the idea of not going abroad, but thankfully we had great weather this summer in the UK and we ended up spending a week away in Devon with the family, meaning it wasn't a bad one after all.

While nothing was set in stone, we imagined that we’d start going to view properties, early next year, with the likelihood that it would take us a couple of months or longer, to find that perfect first-time home. This meant our aim was to be moved out by the end of summer, or at least by winter 2019. 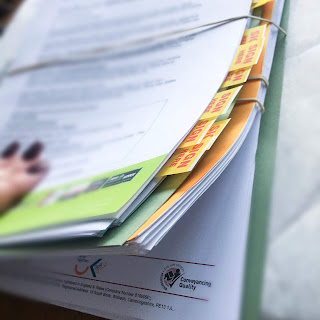 WHAT ACTUALLY HAPPENED?
(Although we had never physically gone to view a property, we had been regularly checking property sites to get an idea of what we could eventually afford with our target deposit and what was available in the areas we were keen to look in).
On September 6th of this year, I saw a cute house pop up on my Zoopla search. Countryside location, 2 bedrooms, big garden, attractive and best of all, below the price range of what we were looking at. The next day was Friday and after work I met Terry at his mums and I showed him the house. Like me, he instantly really liked it, we did some checks on the area and then decided to email the agent to get more details.

On the Saturday, I got a phone call from the agent dealing with the property. He gave us some information and we were pleased to hear that we hadn’t missed a vital piece of information; the house wasn’t falling down and had been empty for a while, meaning the current owners were wanting a quick sale.

Sunday came and we were still thinking about the house, and on Monday we decided to contact the agent again to see if we could book a viewing.

A viewing was arranged for the next day (Tuesday 11th) and on Wednesday we found ourselves putting in an offer and having our second offer accepted, after the first being declined!

Within just a few days, we’d seen a house online, spoke about it, viewed it and had an offer accepted on the it… Was it all real?

We had the offer accepted and we hadn’t even got a mortgage in place yet! Shit... So the next day Terry put forward our application to the bank and the bank granted us a mortgage based on the deposit we had, which meant the process started of buying our first home together. 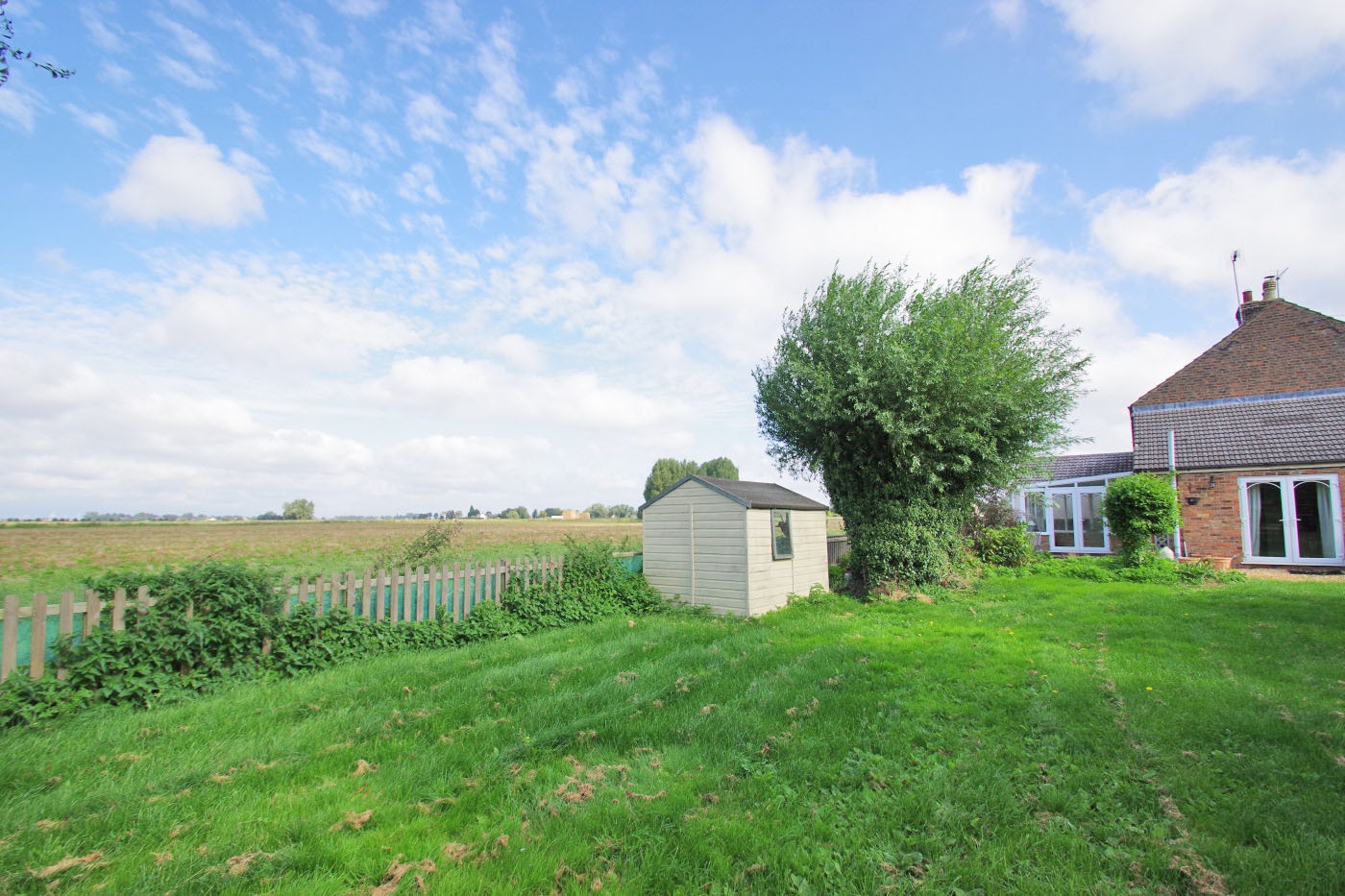 We started off with a good experience with the buying process. The bank had given us the go-head with the mortgage, the survey came back as a pass with no problems and we'd found solicitors with raving reviews to deal with our case. But, that was all too good to be true, and we soon started encountering problem after problem.

These issues were mainly due to lack of communication from our solicitor, she then took annual leave for two weeks without telling us and so we were chasing with no response, until someone finally picked up her emails. There was the incorrect postcode on the land registry and although we mentioned it at the start, no one actually took action on it until about two weeks ago causing big delays and waiting for longer than usual for searches to come back.

Originally, we were given a target date of exchange as the 31st October, but that date soon came and went. The next date was completion by 16th November. However, because of the postcode situation, we only picked up the contracts on this date. Contracts read and signed over the weekend, I dropped them off on my lunch break yesterday (Monday) with the hope to of exchanged yesterday to complete Friday. Although, the money didn't go through in time last night and so today is Tuesday 20th November and we have finally got confirmation of an exchange! Completion date is set for 26th, so we could be homeowners by Monday!

EDIT: I am uploading this post on Sunday 25th November. We are still due to complete by tomorrow. However, there was yet another issue with our solicitors on Friday evening, which we was not notified until 4pm, giving little time to rectify before end of day. So our fingers are still crossed, and we're desperately hoping we get that phone call from the estate agent in the morning to say the sellers have received the money and the house is ours!!