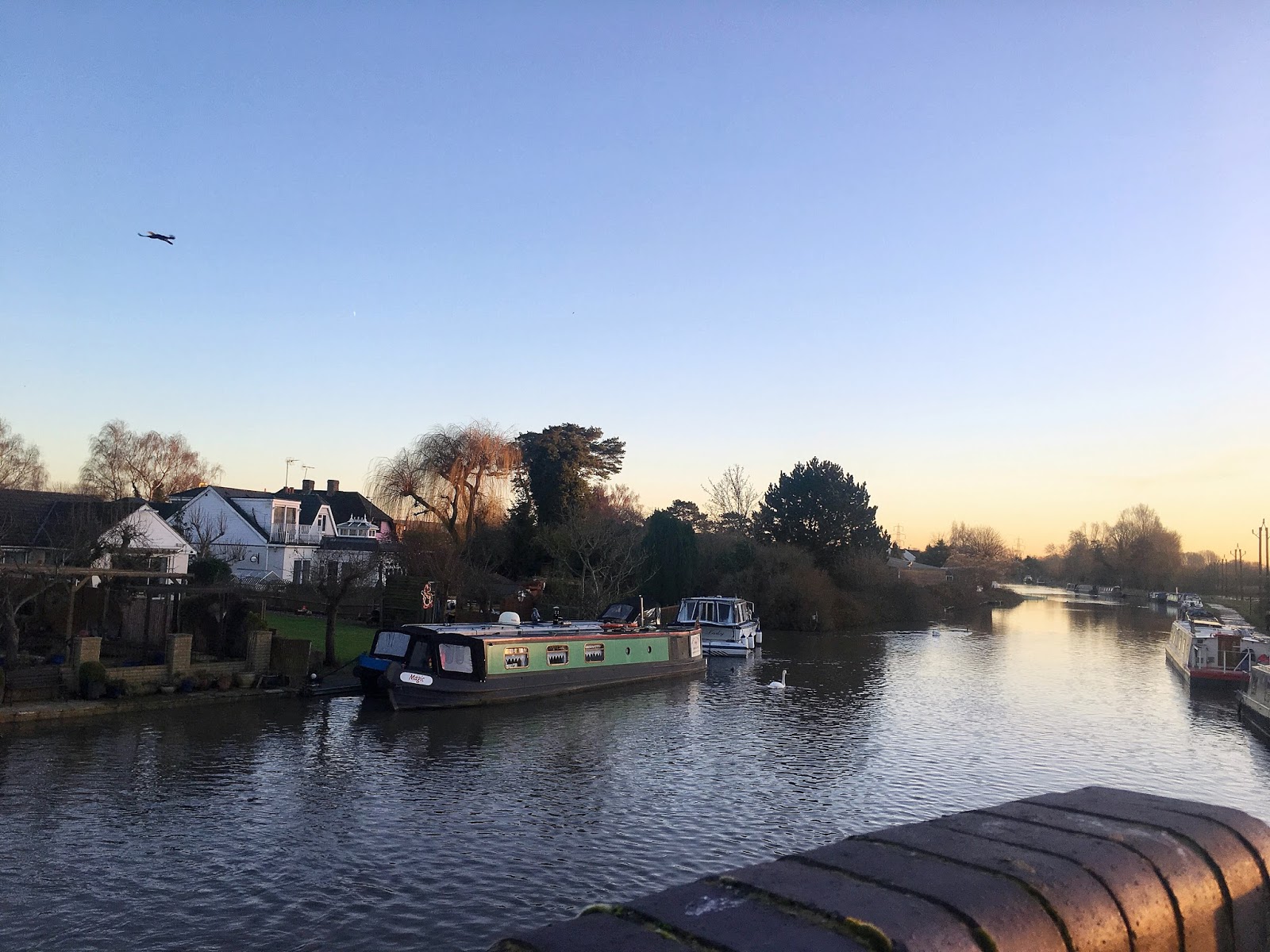 I'm sat here writing this after just completing my first day, at a new job. As soon as I got home, I had the urge to write for the first time in a while and thought it best to do so while todays experience is still very fresh in my mind. I have a draft post sitting in my folder from August last year, on tips when attending an interview, so theres an indication of how long I havent really blogged for. Yes, I am aware I'm uploading the two in the wrong order, but I don't think it'll matter too much, so I'm just going to crack on..


I've had numerous jobs over the years and something I realised a few days ago, is that every one of those were either; for a small retail shop of about 5 members of staff, small family businesses of up to 6 people, or Christmas temp positions where there's quite a few of you starting at the same time and therefore you're all in the same boat. Today however, was a whole new kettle of fish. And let me tell you, last night and this morning I was a bag of nerves and all over the place. It only hit me about 2 days ago just how much of a big deal today was going to be for me. The nerves started days ago, but as I still had a few days off before starting, I was able to push them aside and I think that made it a lot worse for last night, because they came with a vengeance!

Invite me to a blogger event where I know no one, and yeah it's a little nerving, but I'm totally fine with it. I will happily rock up solo, because I know there are other people there who feel the same and I also know everyone who is going to be there, has something in common with me - a blog! So there's your ice breaker right there. Going in for a first day at a new job, knowing there's a lot more people there than you're usually used to, not knowing just how many people work there, not knowing what your desk space is going to be like, (are you going to have to sit awkwardily next to someone almost touching elbows like they do in so many resturants these days, ergh!). Not knowing what the people are going to be like and just basically, being  t h e  n e w  g i r l ! Now do you see where the nerves came from?

I'd love to say I'm writing this post because I'm here to give you loads of advice, or tips on how I overcome the nerves. But in reality, I don't have many at all and the nerves were still there! The only things I would suggest, is to:
1) try and start at the end of the working week - everyone's slowing down and things are a bit more chilled since it's coming up to the weekend and it means you can ease into things and get a feel for the place before starting a full week.
2) if you're not working a few days before starting your new job, don't be tempted to sleep in too much! It's so easy to slip out of a routine, but getting back into one is a lot harder!
3) go for a walk the day or night before. Get some fresh air and try to relax. Plus any form of exercise will help you to sleep later that night.
4) go to bed at a reasonable time. If your 'bedtime' is usually at 11pm? Then go at 10pm! Beacuase if you are nervous, the minute you lay down to sleep, you're not sleeping!!
5) conected to number 4, have a night in. Get yourself organised, Netflix and chill and relax!
6) if you are having trouble sleeping, try meditating. Download one of the many free apps, or simply clear your mind and slowly count back from 100.
7) plan your route in advance. If it's somewhere you've never been, or maybe you've only been the once for the interview, make sure you know where you're going. Look at alternative routes just in case your first one isn't going to be a option. Take into consideration added traffic in the morning and be sure to leave yourself with plenty of time to get there. There's nothing worse than being late, espcially on your first day.
8) and remember, its never going to be as bad as how you're imagining it to be!


So there's my advice for preparing yourself for that first day. Did they help me? Well to be honest I didn't listen to my own advice. All I did from that list was stay in last night and planned my journey. I allowed myself to sleep in in the mornings beforehand. I didn't chill because I left everything until the last minute! I was straightening my hair at 11pm, in bed by about half past and the last time I remember looking at my phone was just gone 1am! 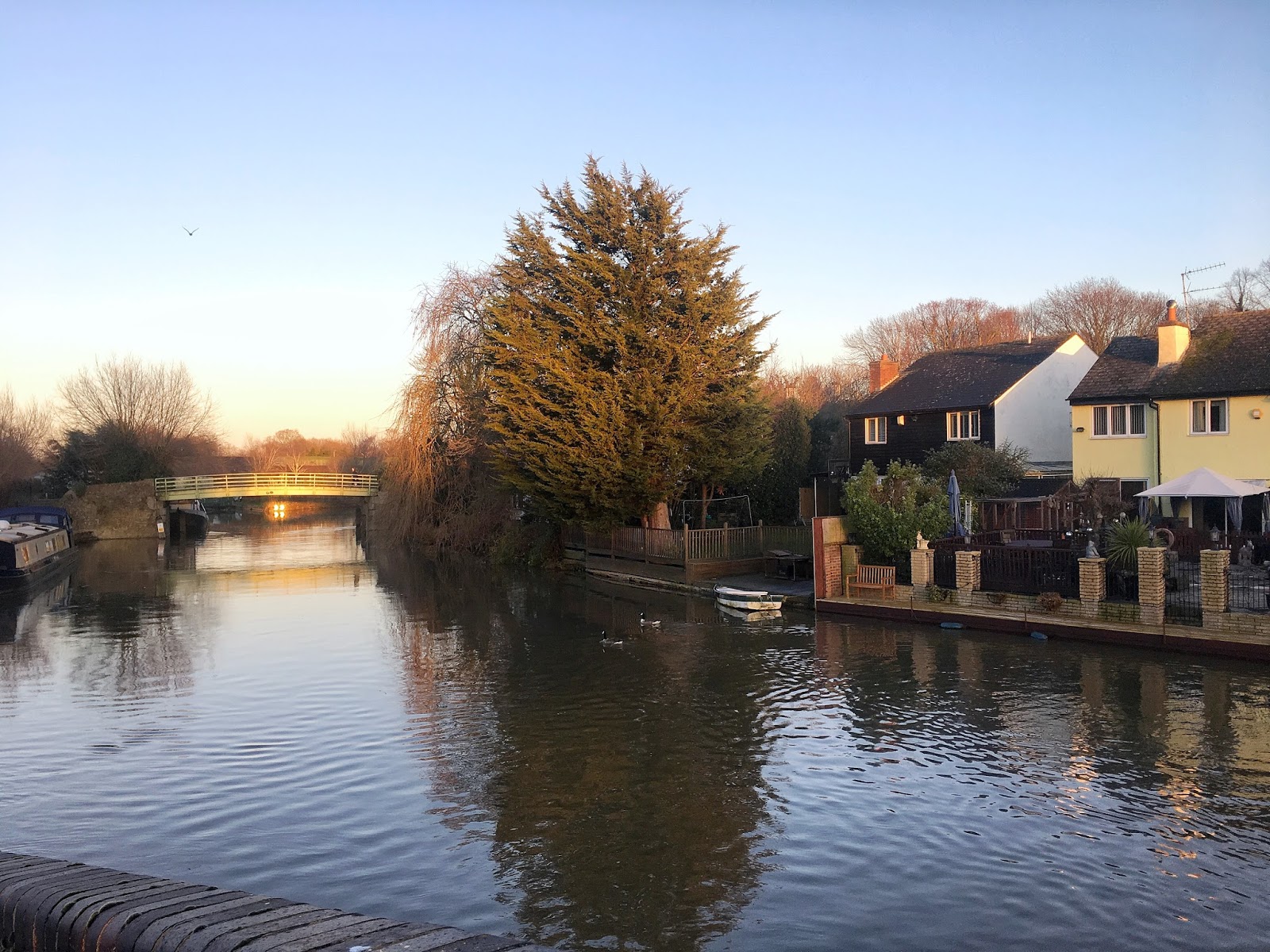 But how did today go? It went well. I got there 10 minutes beforehand and just tried to relax sitting in the car before going in. Met my supervisor, who introduced me to everyone in my department and then took me on a tour of all the other departments and the rest of the building. That in itself was a little overwhelming seeing just how many departments/people work there! No way do I remember any names! Got shown to my desk and workspace. Which by the way, I'm really happy about! The desk is nice and big and even when the computers are set up next week, I'll still have plenty of space for my own personal touches such as; a photo frame, maybe a mini cactus or small plant and a few other bits to make it 'my own' and make it a area I'm happy to work at.


One of the girls there is leaving tomorrow and another girl started about a week ago, so I was told when I went in that everyone was going to Nandos for lunch as a kind of, goodbye/welcome. Which was really nice and although I was secretly looking forward to being on my own for a bit, it was a good icebreaker and I got free food!! How generous/lucky is that?

Overall, it was a slow day. A nice easy start, trying to get an idea of how things are run. Everyone was friendly and I'm not sure if that's just because they could all see how nervous I was, or just because thats how it is. It was so bad, my supervisor even said to me a few times I have nothing to be nervous about and she could tell how bad I was. There's me thinking I was doing a good job at hiding it! Obviously not!

Tomorrows another day and while there are still some feelings there, it's nothing like it was today and now I know what to expect, I am a lot calmer. I just want to say to anyone feeling this way, or for anyone in the future; it's okay to be nervous. It is normal and it will be alright in the end!