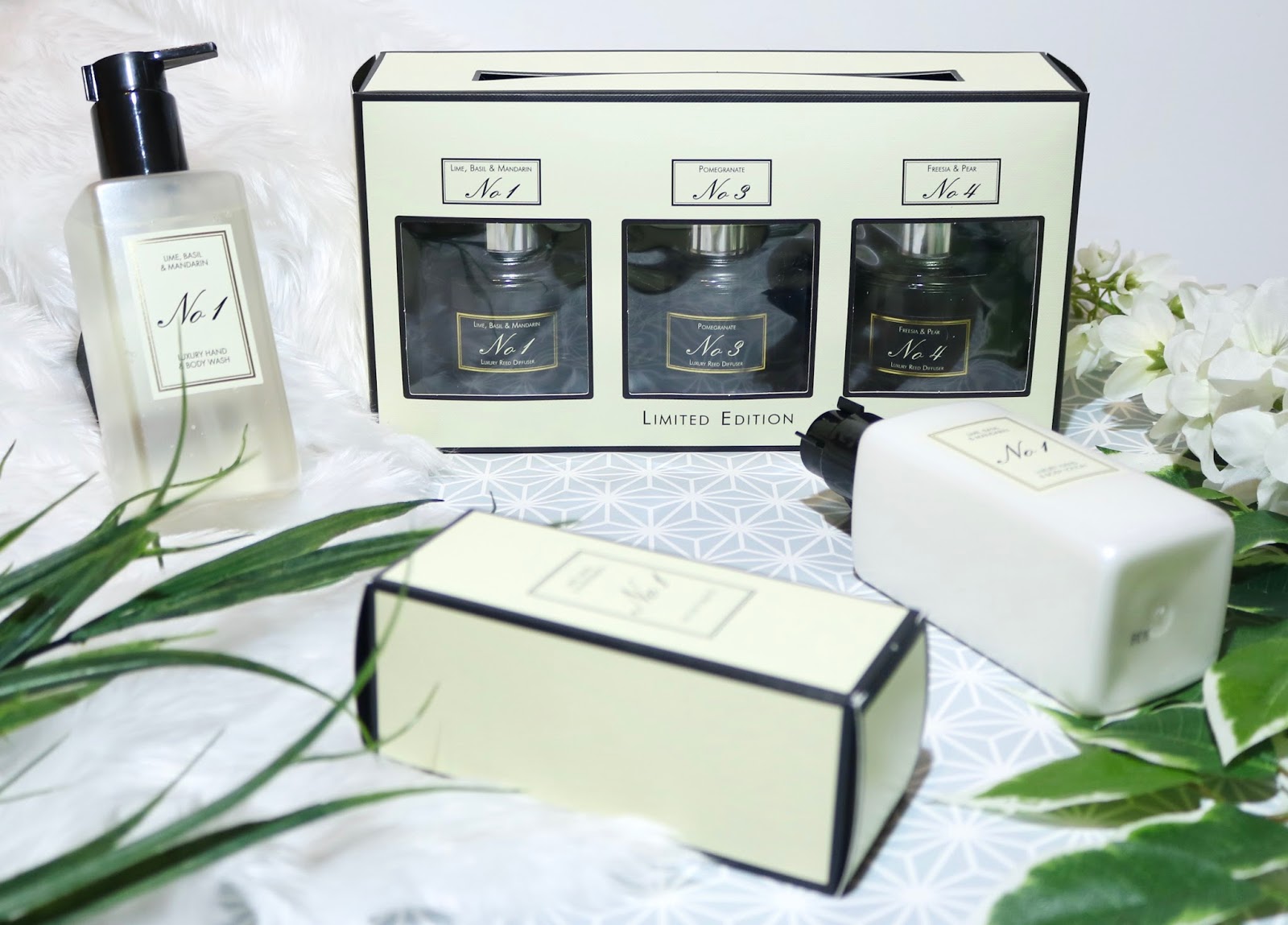 Last year Aldi brought out a range of items that very closely resembled the Jo Malone collection. It was talked about everywhere, but by the time I managed to get myself to an Aldi store, it had all sold out! Since then, I've changed jobs and my new job has one just over the road. Because of that, I've become a bit of an Aldi addict the past few months and a colleague and I make it our duty to go at least once a week, when they get new stock in. At the beginnging of March we took our weekly trip to the store and to our surprise, they had their Jo Malone dupes in again. This time I wasn't missing out!! 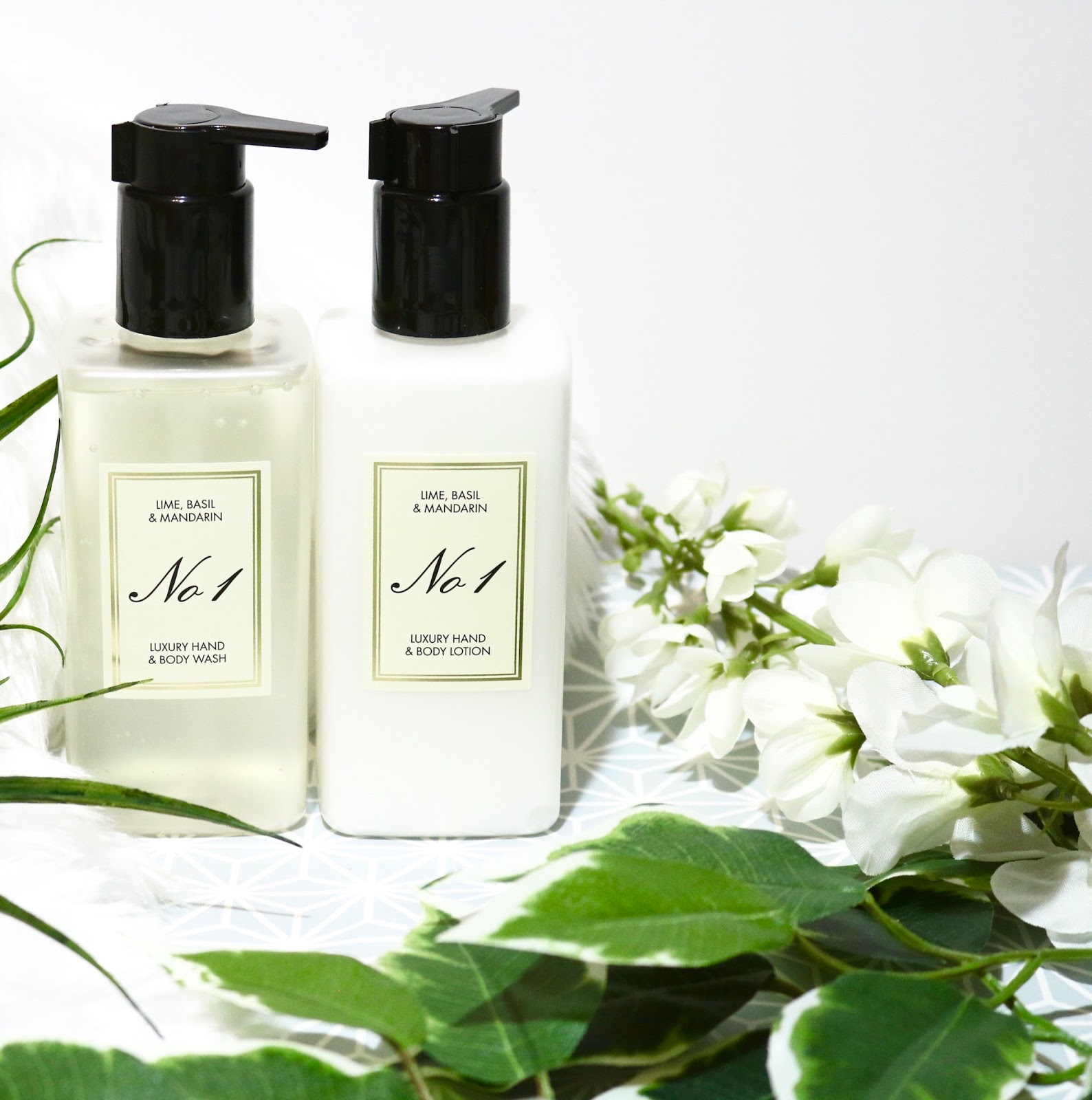 I picked up the hand soap and matching body lotion in the scent Lime, Basil and Mandarin. There were others to choose from, but after standing there for a good ten minutes sniffing, these were the ones I decided to go for; it was a very close call between this one and Pomegranate! I haven't tried the wash on my body, but I use it daily when I'm washing my hands and it smells lovely. Like the lotion, the smell actually lingers for a short period of time afterwards which is always a bonus on soaps and lotons.
Jo Malone: £40 (each)    Aldi: £2.99 (each) 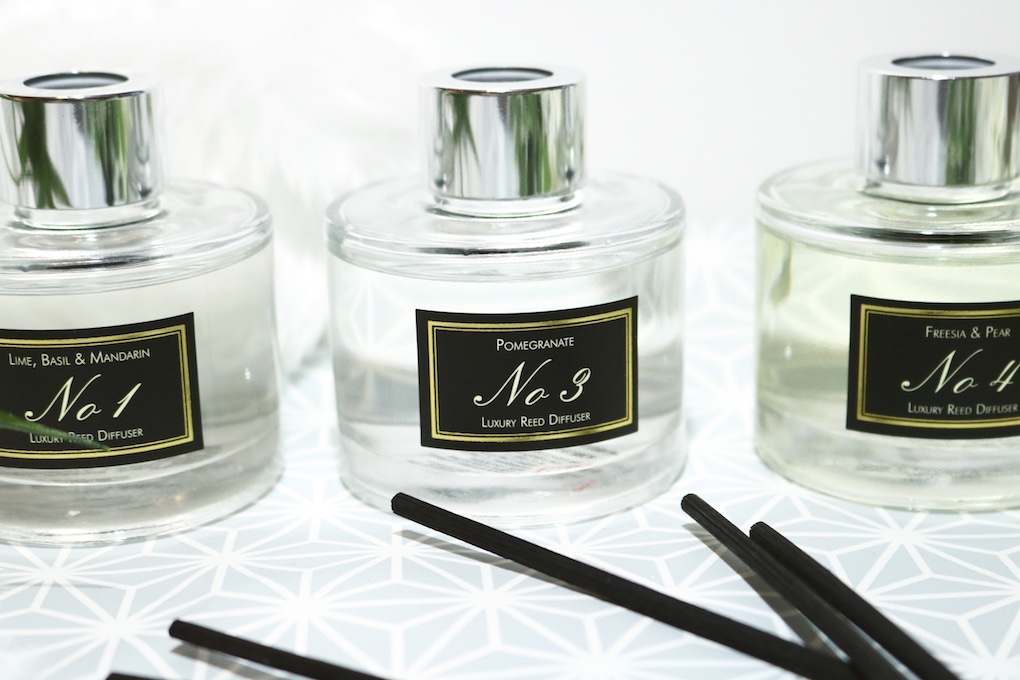 Next up are these reed diffusers. They had a set of diffusers, or a set of candles to choose from. It took so much will-power not to get the candle set also but thinking practically, I thought the diffusers I could take to work and have one on my desk. Whereas with the candles, I didn't really want to be known as the girl who burnt down the office 😂 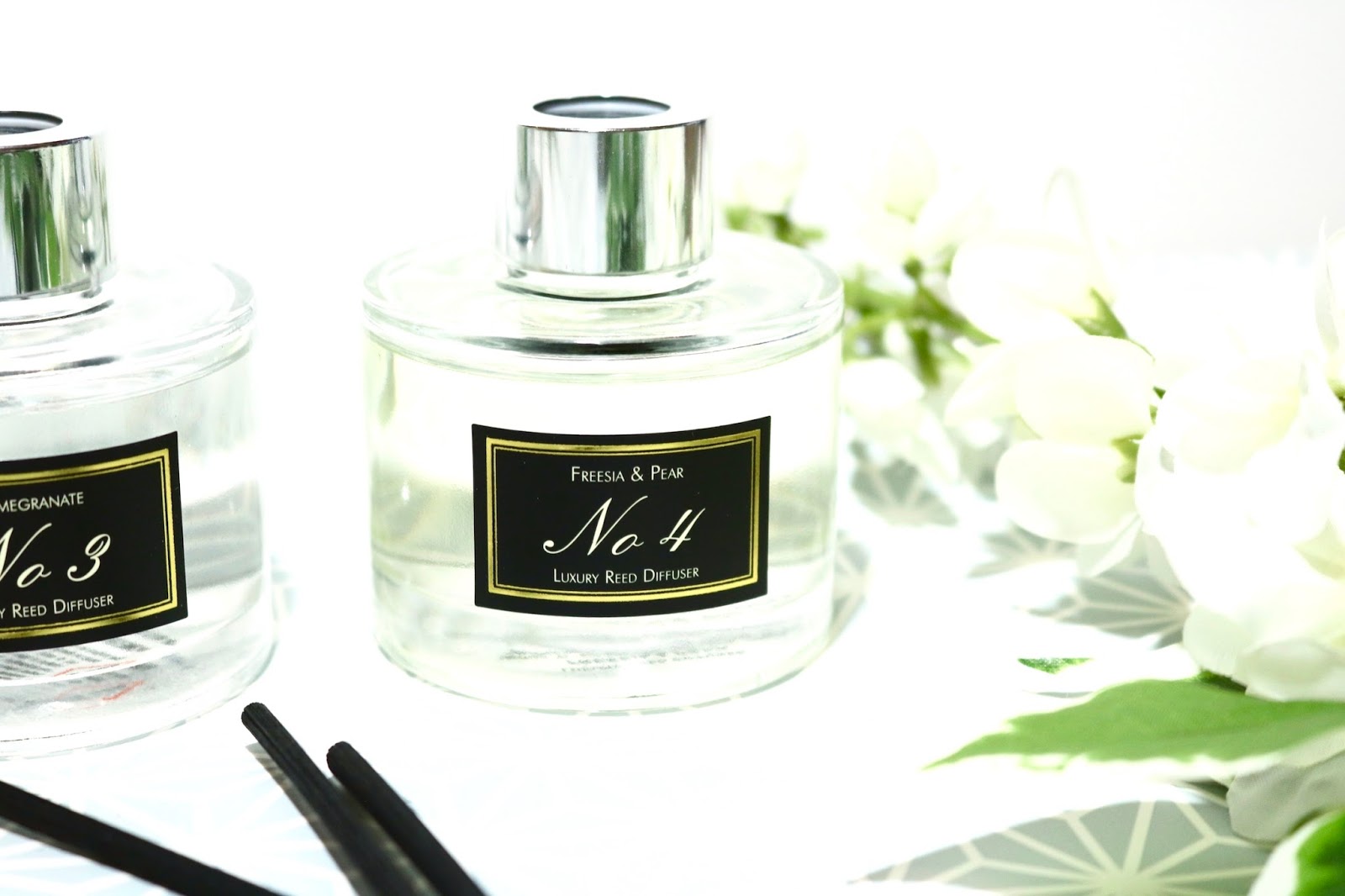 There were two boxes to choose from. One had more rose and woodie scents and while I love a good perfume or aftershave with a woodie undertone, I'm not a huge fan of them in a candle and so I didn't think I would be a fan of them in a diffuser either. Because of that I went with: Lime, Basil and Mandarin, Pomegranate and Freesia and Pear. The Pomegranate is the only one I've opened so far and it smells so good! It's not overpowering and I'm unsure if it would fill a large room with the scent. But it certainly works for a bedroom. Definitely a win from me. Everything from the sizing of the bottles to even the sticks that go into the top are almost identical to JM.
Jo Malone: £62 (for ONE)     Aldi: £9.99 (for THREE) 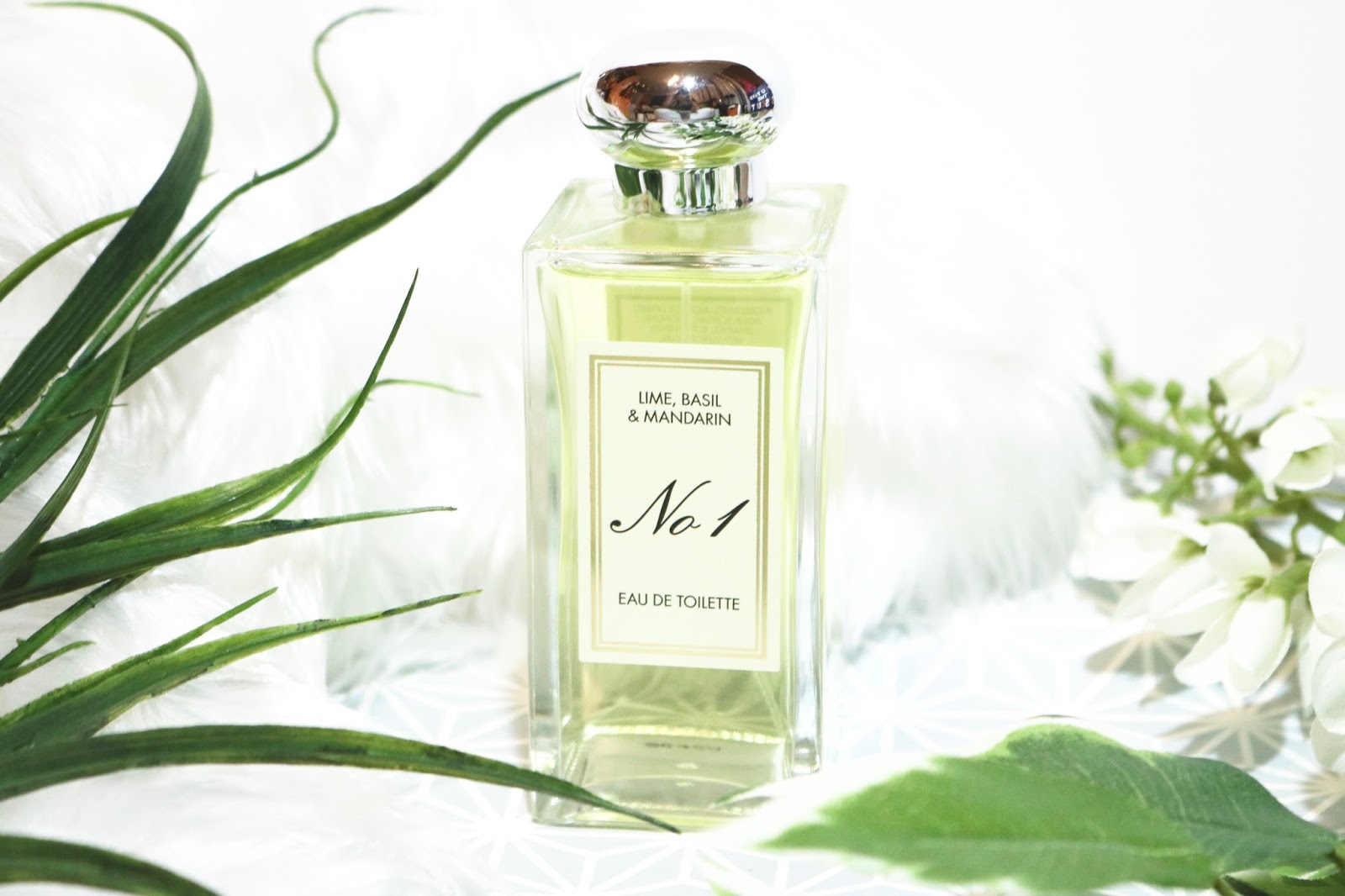 Last but by no means least, the dupe for a Jo Malone fragrance. This was the decider for me on what scent I got the wash and lotion in. I originally had the Pomegranate version of the two in my basket, but after smelling the fragrances, decided it had to be the Lime, Basil and Mandarin and wanted it all to match.

Okay, so again with the packaging, you can totally see where the look-a-like features come in. In all honesty, I don't know how they've gotten away with it! Everything is so similar to the real deal.

Moving on to the smell.. This fragrance, stays all day! I genuinely can't believe for something under a tenner, it lasts. The smell is a little overpowering when its first spritzed, but once it settles its a really nice scent. While I've not smelt Jo Malone's version of this, it is definitely a scent you could associate with Jo Malone and I will be on the look out next time I'm in Jo Malone to see just how similar they are.
Jo Malone: £90     Aldi: £5.99 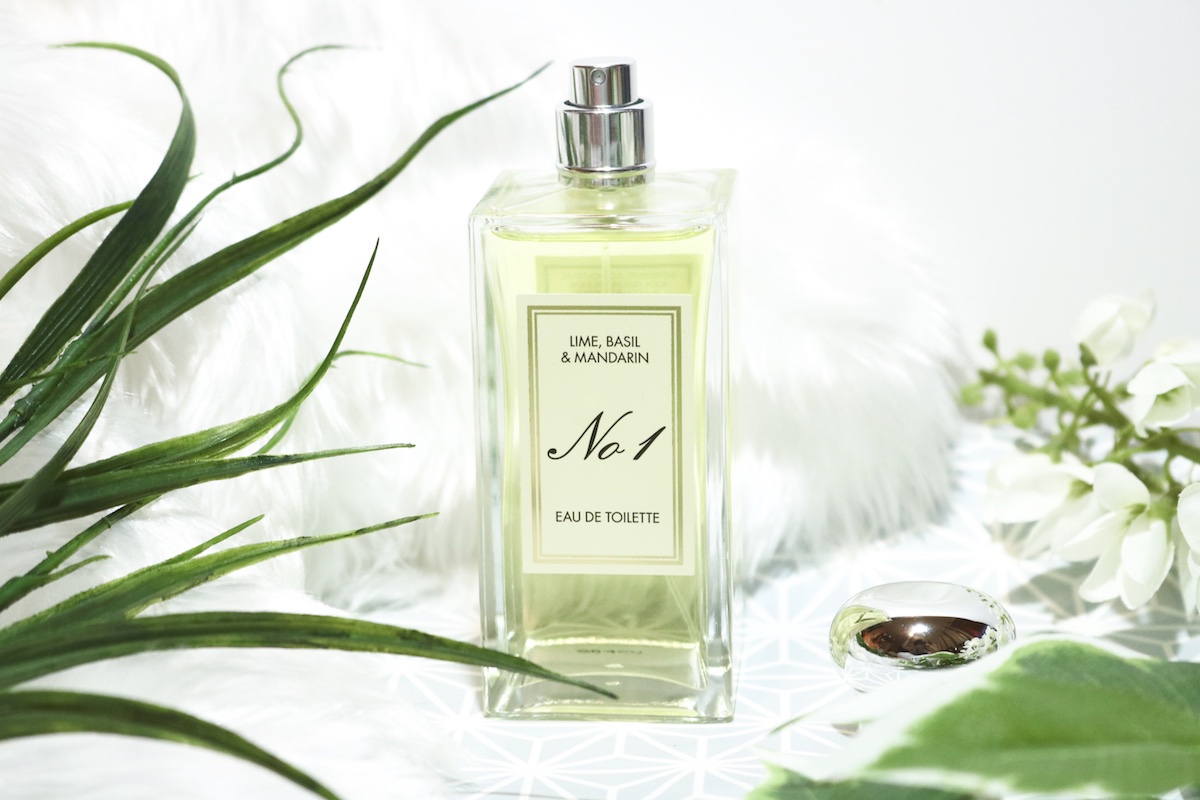 Overall I'm really happy with my dupe buys. This lot cost just over £20 which is a whole lot cheaper than the equivalent of Jo Malone's prices. Great for those like me, who just either can't afford the real deal, or just can't justify spending that kind of money. Have you tried any of Aldi's range of dupes? I'd love to hear your thoughts.