From The Archives | The Truth About Decorating | LOL 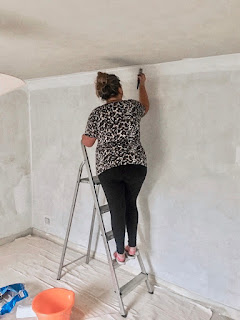 11th December 2018 - The not so joyous part of painting your new house.


Let me tell you, it’s not all singing and dancing and flicking paint at one another as you giggle like the movies want you to believe. Instead, it’s me leaving Terry to paint the skirting in the bedroom and coming downstairs to sulk, sit on the plastic chair that’s currently residing in the hall and think “oh this will be a great post”!


So what’s the reason for my current sulk? Paint! Yes, believe it or not a tub of paint has caused this evening’s strop. £40 spent on paint that I refuse to use. It’s the paint we got to go on all the woodwork in and around the house; skirting, door frames, doors, etc. It’s thick, gloopy, smelly and it isn’t nice to work with. It’s that thick paint where you can see the brush marks and you know anything you put it on is just going to look like you’ve slapped about 10 layers of gloss over it all.


🤣 You can probaly tell from the above, painting isn't one of my favourite things to do. In my defence for being so dramatic in that statement, as you can see from the date, it was from December last year. Not long after we'd got the place and not long after we found out about the damp problem and soon realised we had loads more work to do than we originally thought! If you're a new reader and didn't know about that, you can read all about that little problem here. Lets just say, stress levels were high! 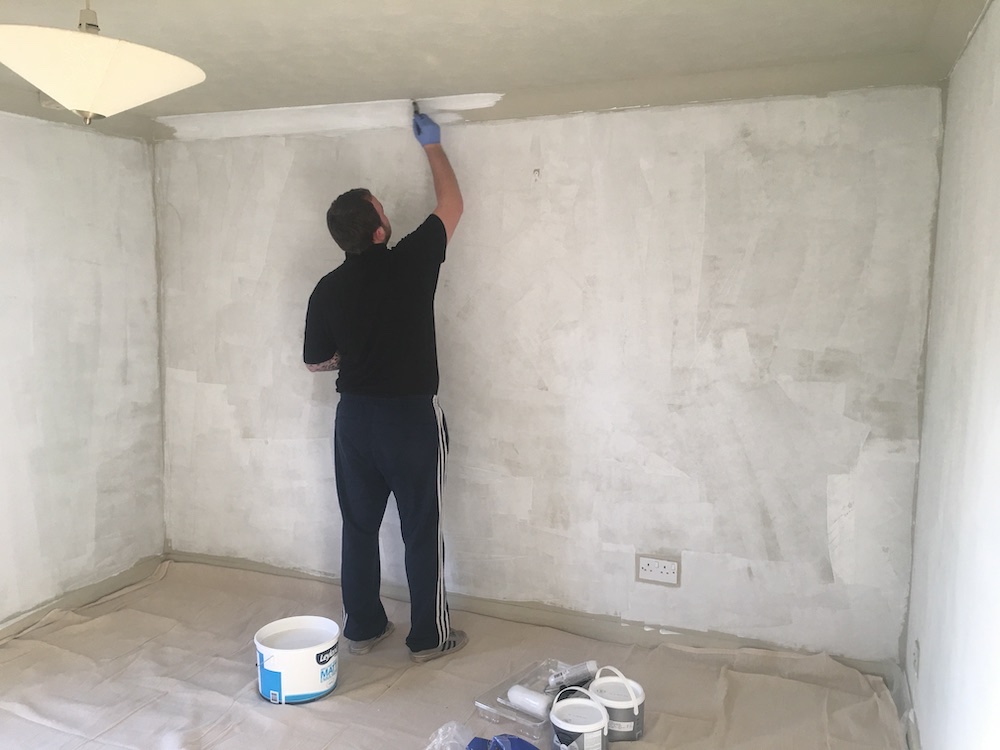 Over the months, since that note was created, I've grown to accept the fact that painting walls isn't my forte. Don't get me wrong, I'll do it, but I don't enjoy it. I'll start painting a wall and my arm will get tired so I'll ask Terry to do the rest! The only problem there is I am a bit of a perfectionist and I can be slightly critical when someone else is doing it (even though I don't mean to be), and although I don't want to do the work, I feel like I have to do it myself so I only have myself to blame if it looks wrong and then the vicious cycle starts all over again.


So, what have I learnt?

What happened to that £40 tub of paint you're probaly wondering? Well it's almost all gone now! After my mini meltdown, I have since used the paint many a times and I've got used to it. It's not as bad as I first thought and if its done correctly, it can look neat.

What do you think? Do you enjoy decorating? Surely I can't be the only one who feels this way?