Ripley's | Believe It Or Not | Day Out | London 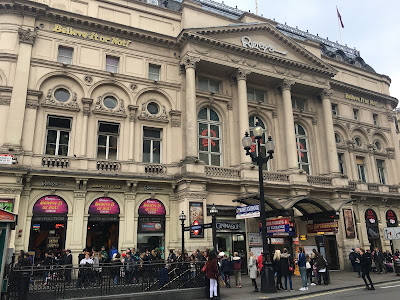 Last week my sister came over for a few days, with my two niece's since it was half term. As I wasn't working, I decided to treat my oldest niece, with a day out in London. Its something I'd been saying I wanted to do for a while, but with them living an hour away and when they do come over I'm usually stuck at work; I could never really commit to it.

Ripley's is somewhere I've wanted to go for a while and decided that would be our destination. There was no way I was paying the prices they were asking on the door, so headed to the internet in the hunt for a deal..
Luckily, I managed to find a great deal on Groupon. For the two of us, it cost just £23! A saving of £25.90 if we were to buy at the door. Just goes to show what great deals you can find online.

We jumped on the tube at Oakwood. Its about a ten minute drive from us, so my sister dropped us off which saved a bus trip. It's the Piccadilly line, so 16 stops later we were stepping out into Piccadilly Circus... 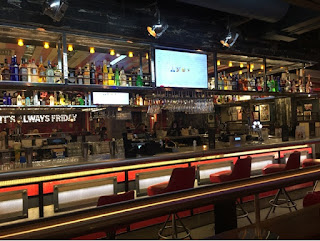 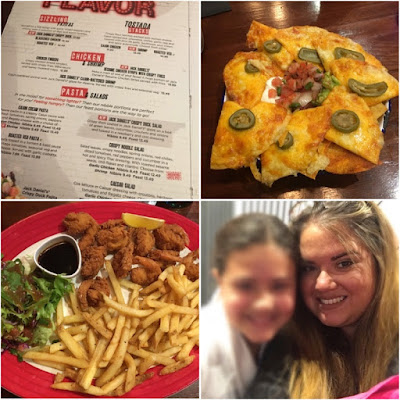 We had a later start to the day than originally planned, so by the time we go into London, we ended up going for lunch first. We walked the short walk to Leicester Square and went into TGI Fridays. The Rainforest Cafe was too busy, we wasn't prepared to wait 30 mins just to get a table! If you like prawns and find yourself in TGI's, I highly recommend their Jack Daniel's cajun-battered shrimp. Honestly, they were amazing!
After lunch and a quick look around the square, we headed into Ripley's.. 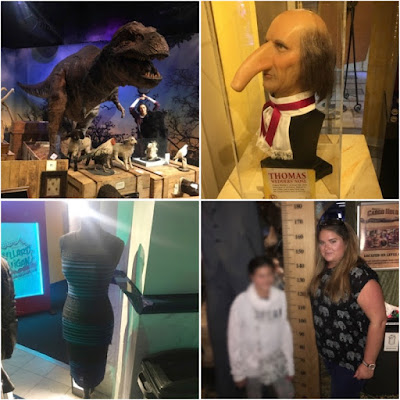 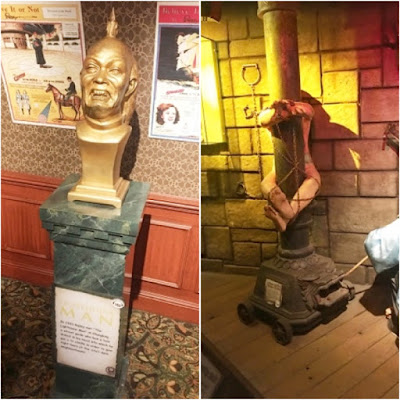 The statue above (on the left) was one of the most bizarre things I've ever heard about. He was a street tour guide in the 1920's and he drilled a hole in his head, into which he inserted a lit candle, so he could give tours at night! Madness!!..
And on the right, a rather disgusting way of death... Chained around a furness, so you basically cooked like a spit roast! Still can't get over how barbaric some of the methods were! 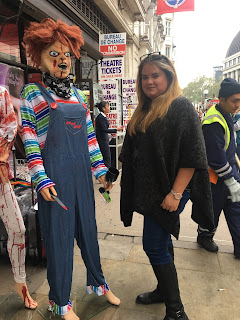 Its a great place to go, for both adults and kids. I think its safe to say we both enjoyed it. The spinning tunnel at the end... Not so much! Those things really mess with my head and I end up walking so weird across the platform.

Have you ever been to Ripley's? What did you think of it?