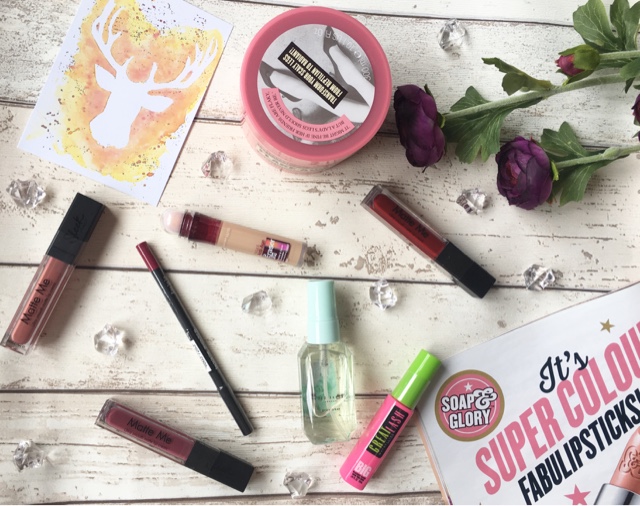 The other week I popped into town and decided to have a little splurge in Boots. I had set my mind on grabbing a few NYX products, but my Boots were pretty pants with their selection. With the bits they did have, nothing was in the right place and the few things I did want to grab were out of stock, either that or the shelves had not been re-stocked.

Instead of walking out and coming back another time, I decided to grab a few different products to try out instead. Here are the bits I picked up.. 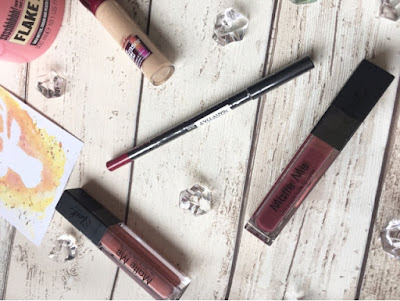 I've never tried Sleek products before and after reading posts on how good they are, I ended up choosing three glosses and I also picked up a liner which I thought would match one or two of the shades nicely. I'll have a full review post about them on the blog pretty soon. Heads up.. I am not a fan :( 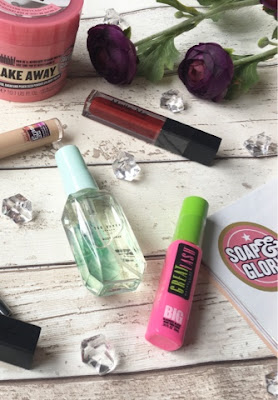 Next up is this cute little Ted Baker body spray. They had three to choose from, but I found the green bottle to be my fav. It's a great handbag size and smells really refreshing, has a hint of Vanilla and a little bit like coconut. Sorry I'm useless when it comes to describing scents. Not one of my specialties :D 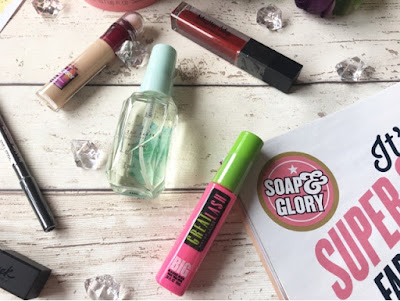 The two products from Maybelline are the, Great Lash Mascara and another product I've seen great reviews on; The Eye Eraser. I've been using the eye eraser a few times and I must say I don't think I'm a converter just yet. I use the Seventeen Stay Time concealer in extra fair under my eyes and I find its a lot brighter than the eraser and it seems to stay put without creaser for longer too. 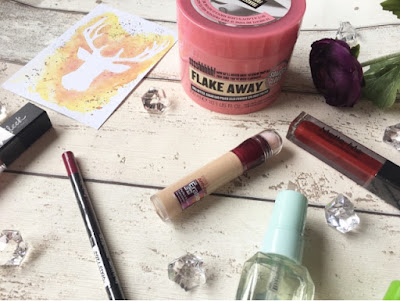 Finally I grabbed a pot of Soap and Glory, flake away body scrub. I was on the hunt for a body polish when I came across this in store. It's actually described as a polish on the tub, so I decided to give it a try. I'm not going to try and explain how it smells to you since we've established I'm pretty crap at that, but it smells good. Not a lot of product is needed, which is always a good thing. It exfoliates your skin and leaves a slight oily texture after you've rinsed, leaving your skin nice and smooth.

That was my little shopping trip to Boots, I did pick up a few other toiletry bits, but I didn't think they would make for an interesting post?

When was the last time you went into Boots? Did you leave empty handed, or did you ended up picking up some new bits to try? Let me know in the comments.

P.S. How cute is my mini stag head painting? Purchased from the very talented Tarnya over at SweetAllure.co.uk