Trying To Achieve The "Perfect Pout".. 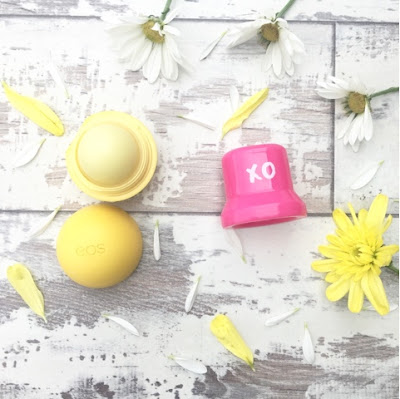 When I got back off holiday, I was kindly sent a new product to try out. A few months back I reviewed a similar product, so was interested to see if they were the same, or if I would achieve different results.

Thanks to the likes of Kylie Jenner, everyone is after that Perfect Pout, without having to have any form of cosmetic surgery. Can this really be possible?...
This type of product works differently for different people. Probably not the answer you was hoping for, but its the truth. I've seen some people love the benefits, others not so much. I guess it all depends on what kind of look you are going for.

PP are currently working on getting their site up and running, but you can find them on both, Twitter and Instagram @myperfectpout and in the meantime, you can pick up the products in Debenhams stores, that have the Arch Angelz brow bars and they will set you back £9.99!

Read on to see my thoughts on the Perfect Pout product..
FIRST IMPRESSIONS.. 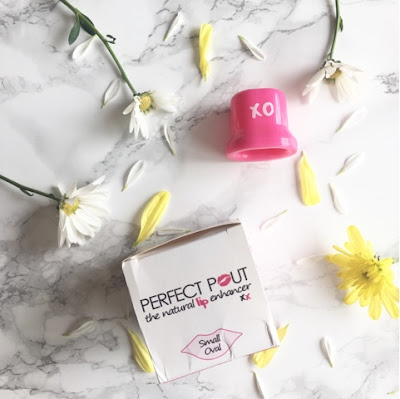 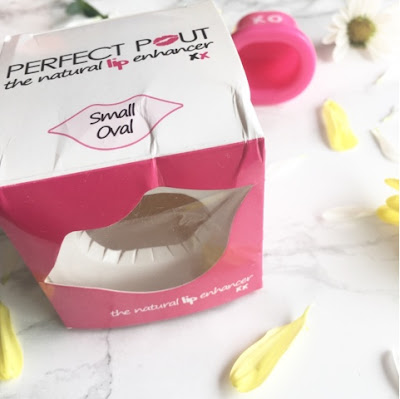 Okay so forgetting about the fact the box got damaged thanks to Royal Mail's poor postage service, lets look at the packaging in general. The box in my opinion, looks very cheap. Its made from really thin card, that as you can see, does get damaged pretty easily. It has a thin bit of film on one of the sides; so you can see the product, (another thing that could quiet easily be ripped with little effort). When you're looking around a shop, eye-catching packaging can draw you in to take a closer look. This box does not have that effect. Lets just take a closer look at the description in the photo below.. 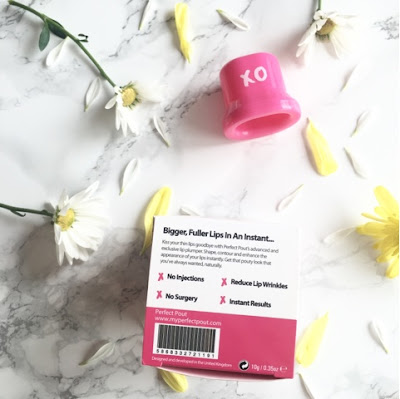 See anything wrong? Well actually, to be fair I didn't either until Terry pointed it out. In big bold text at the top, "bigger, fuller lips in an instant.." and then, "enhance the appearance of your lips instantly", in the description. Yet, if you look again at the text in bold at the bottom with the crosses next to it, "instant results" is marked with a big pink cross. Well which one is it?
Moving on swiftly before this posts gets too much longer, lets look at the product itself.. 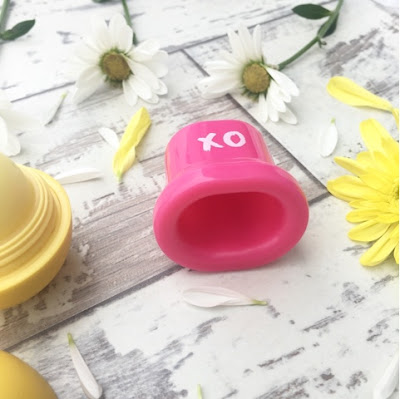 Cute, pink and with an "xo" on one side, yes I think it's something you'd be drawn to.  I mean, who wouldn't think i's cute?!
I believe it comes in three different shapes, depending on the look you wish to achieve and depending on your lip size. Unfortunately I was sent the size that I already have from when I purchased my own from another company earlier this year. I wasn't given a choice which is a shame, as I would have liked to of tried the bigger, round size to see how it differs. Nether-the-less, I put it to the test to see what would happen.. 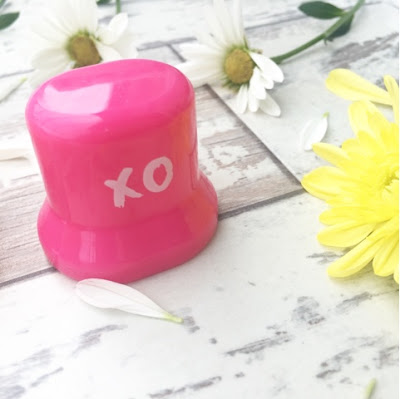 It can be a little tricky at first to get the hang of the right angle and getting that suction just right, but compared to the one in the past, I actually found this one easier to use. I found it stayed on my lips a lot easier too. Before using, I applied a thin coat of my EOS balm, which I found help me keep it on for longer. In total, I would say I had it on for around 5 minutes. I was kind of doing other things at he same time, so decided to keep it on for longer in the hope of a more dramatic effect. Every 30 seconds or so, I would take it off and apply it in a different direction. 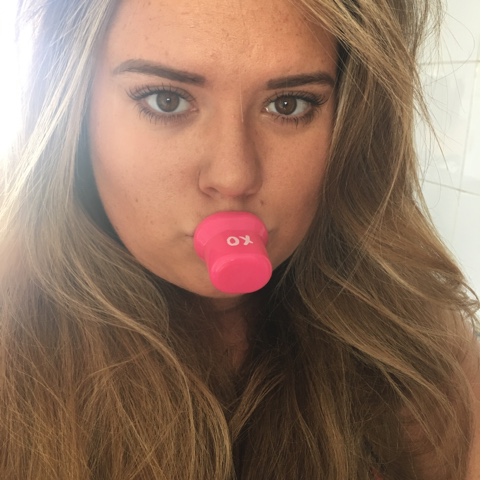 Below are my before and after photos, of 5 minutes use on and off. What did I think?.. Well lets just say I'm still not completely convinced! Don't get me wrong, I can see a difference, just not sure its such a difference that I'll be using it all the time. Results wise, they all seem to do they same job if I'm honest. Before finding the products, I had used a lid in the past off a perfume bottle and it worked just as good and it didn't cost me!
I found that the results only lasted for about 20-30 minutes and think the main difference, was just seeing that from sucking, all the blood had obviously rushed to my lips, giving them a nice natural tint. 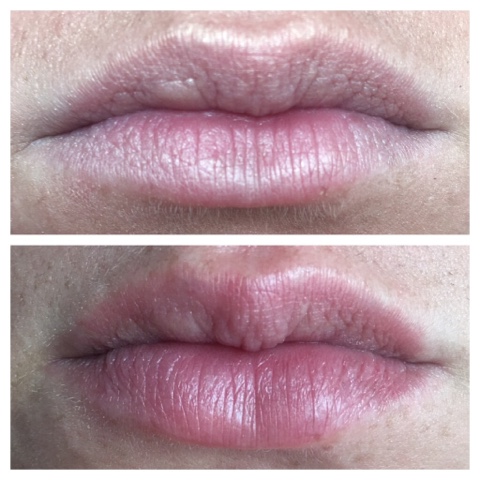 I don't want to knock this product down completely, because as I mentioned at the start of the post, sometimes it works for some, the other times it doesn't. Just because I didn't get on too well with it, doesn't mean you won't! I just think for the price, they could improve on their packaging. First impressions are key after-all and the packaging to me is just as important!

Have you ever tried something similar? How did you find the results? Did you notice a big difference?


Love Hannah xx
Don't forget to follow me on..