Sunday, 15 November 2015
Before I start I want to take this opportunity to offer my condolences to everyone involved in the Paris attack Friday night. My thoughts are with anyone who was there, or who lost a loved one on the night. I cannot begin to imagine how scary it must have been, I'm just so glad to see everyone pull together and open up their homes to anyone who needed it. 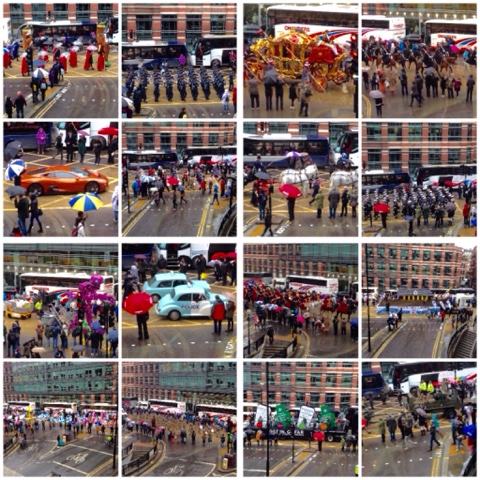 Sooo... This post isn't going to be how I'd hoped it would, but since I didn't have anything else planned (lesson learnt for future posts), i don't really have a choice! So rather than miss a week I'm just going to write what I can :)

Ever since I was around 8/9 my dad started taking me to an event in central London called the Lord Mayor Show. (Without going into too many details, it's a parade held every year to welcome the new Lord Mayor of London, with fireworks in the evening and yesterday was the 800th anniversary).

I know I'm 24, but since it has kind of become our only "father, daughter" time, it's still something we do together.

As this year was the 800th event, they had announced it would be the best one to date!... Well that was a false statement! I think it's safe to say I'm not sure I'll be too bothered if I happen to miss it next year! Don't you just hate it when someone "talks" up something so much and then it's a huge let down when it happens?

So anyway... We made it down to London by 1pm, just in time to watch the precession on its way back. The weather was horrible yesterday, really cold and wet, so we were happy to find a spot to watch it under shelter. I took some photos as I went along, aren't the best from where we were, but better than nothing thought I'd share.

After the parade we usually spend a few hours wondering around London, going for lunch and finding something to do before the best part starts.. The fireworks!
Unfortunately 20 minutes into watching the parade yesterday, my mum sent me a text to say the fireworks had been cancelled in respect for the Paris incident the night before. There are so many people who travel to London for that day from all over and the fireworks are the best part, so it was a shame they didn't go ahead. Personally, I think they should have announced the cancellation in the morning. Can't speak for others, but I know my dad and I wouldn't have gone just for the parade. Since the weather was so bad, we didn't stick around after and decided to head back home.

So basically, if you've managed to read this far, the reason this post is so short and pretty pointless, is due to the fact we didn't stay in London and so I didn't have a chance to take anymore photos for you all.

I already have next weeks "DIY" post planned so be sure to pop by if you'd like to see what that'll be. 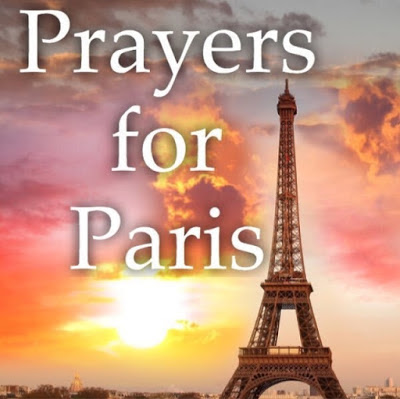 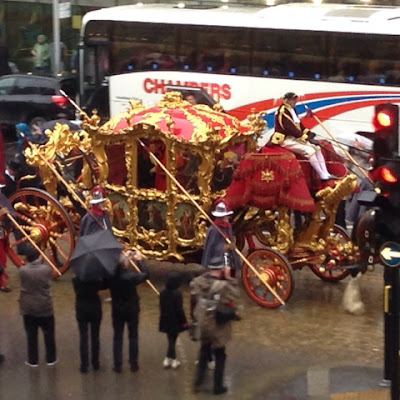 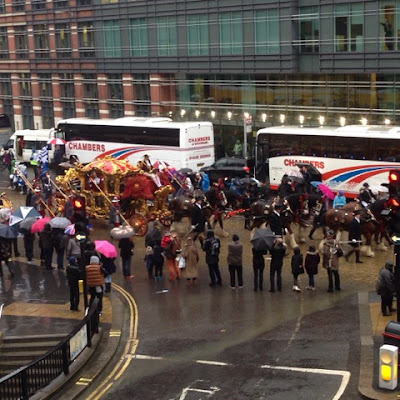 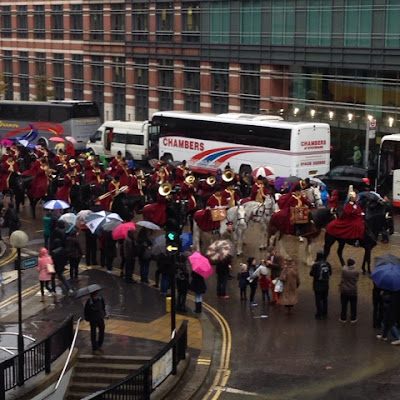 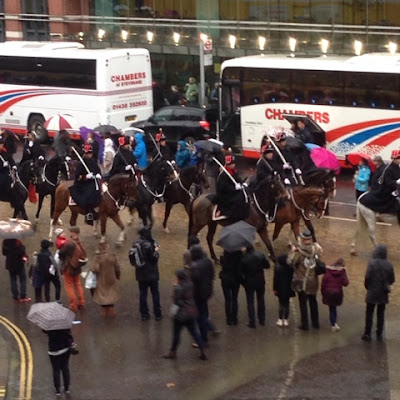 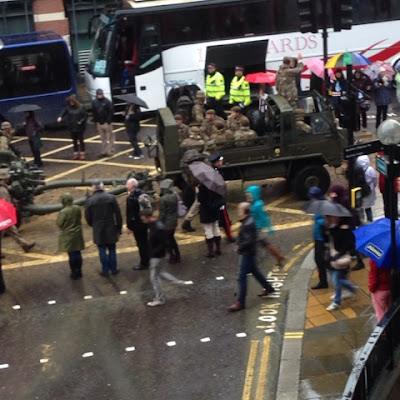 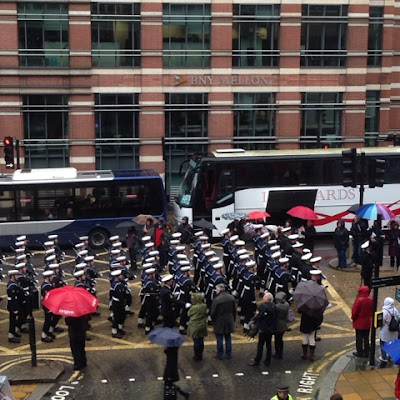 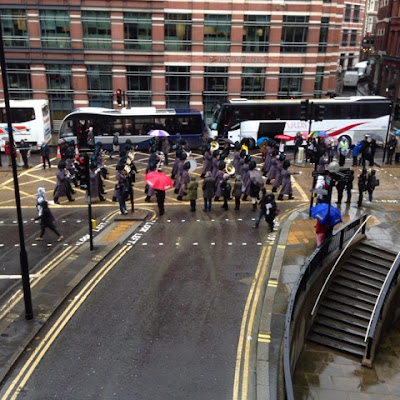 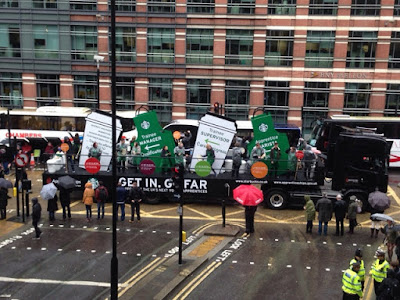 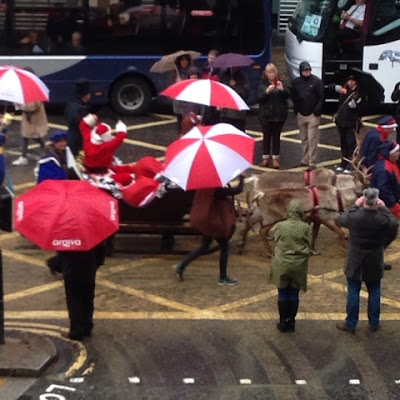 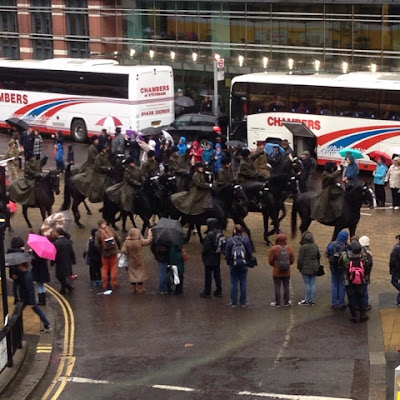 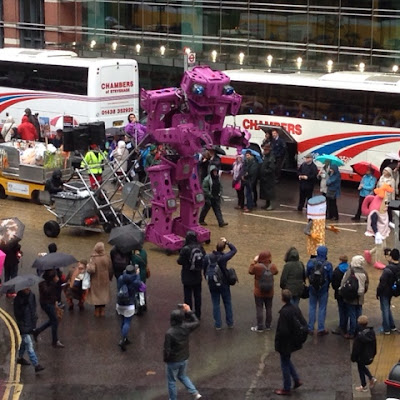 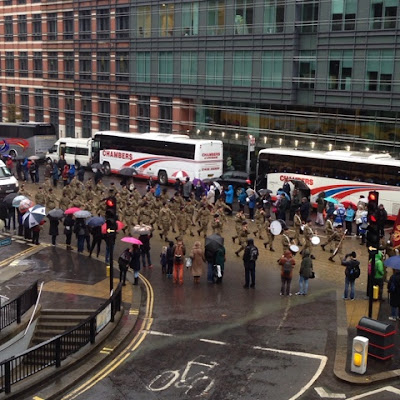 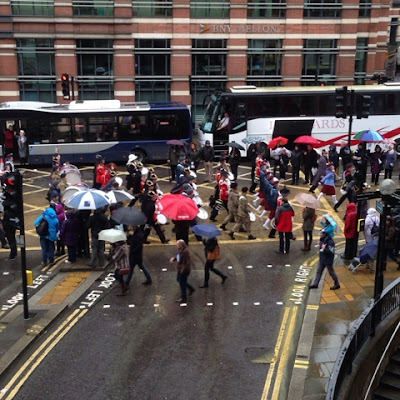 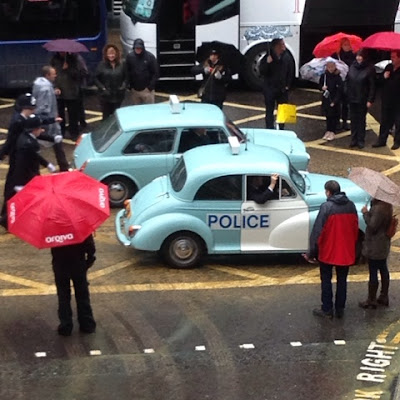 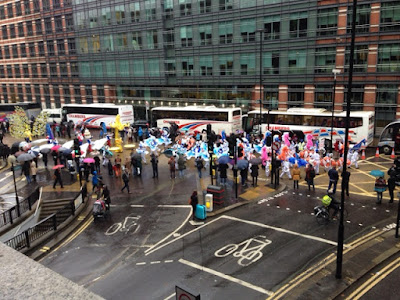 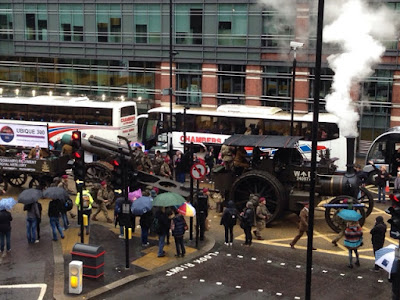 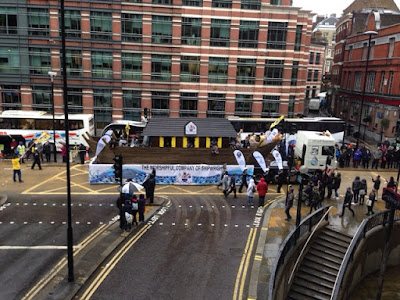 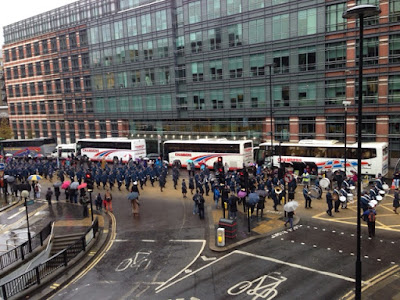 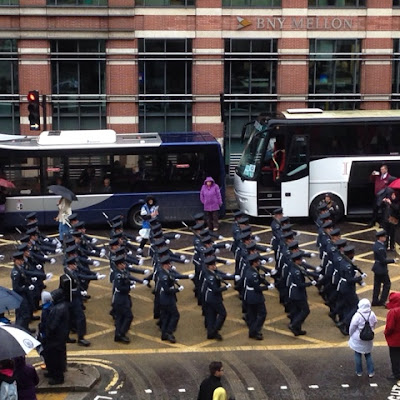 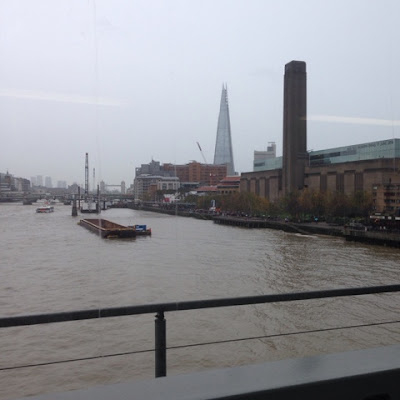 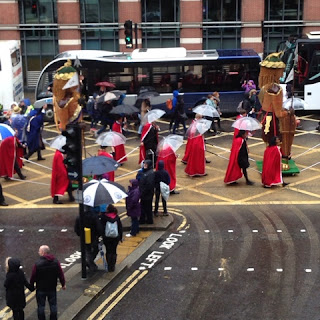